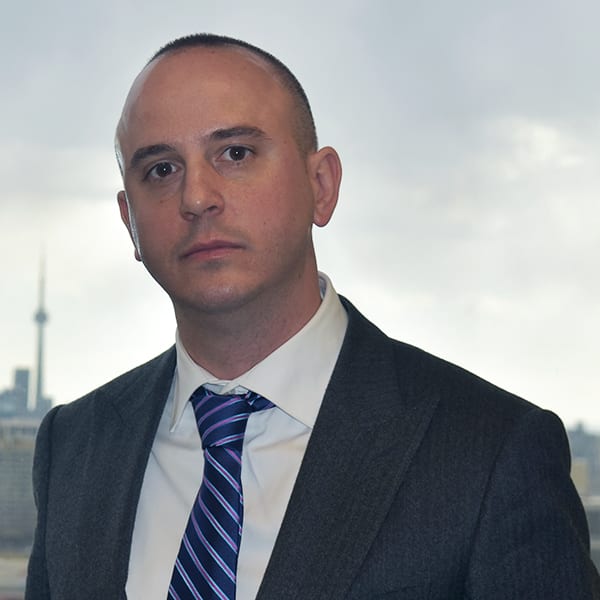 Vlad was called to the Bar in June 2007 and practiced at another civil litigation boutique prior to joining our firm as an associate in November 2008. His civil litigation practice is focused primarily in the area of insurance defence litigation.

Vlad has appeared before the Ontario Superior Court of Justice, arguing motions before both Masters and Judges, and has trial experience at the Ontario Small Claims Court. He also has experience conducting Examinations for Discovery and attending mediations.