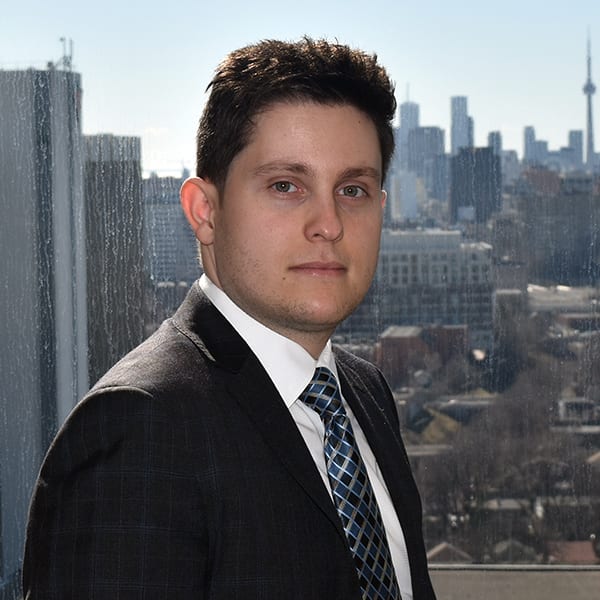 Marko articled at a civil litigation boutique and was called to the bar in 2015. His practice focuses primarily on insurance defence litigation. Marko regularly advocates for clients at the Ontario Superior Court of Justice, Ontario Small Claims Court and the Financial Services Commission of Ontario.

The Law Society of Upper Canada, The Advocates’ Society