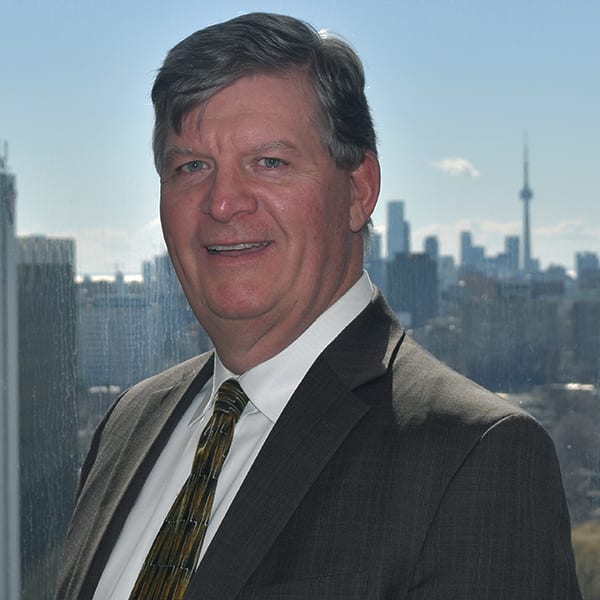 John was called to the Bar in 1988, becoming a partner in 1997. John has been a member of the Bar of Ohio since 1991. He specializes in the investigation, claims handling and subsequent litigation of fraudulent insurance claims. John has tried some 44 Superior Court cases and 240 Small Claims Court cases. In addition to trials, John has conducted approximately 3000 examinations under oath in relation to suspect insurance claims. He has also assisted in formation of the Special Investigations Units and the preparation of claims documents for various insurers. John has lectured in various areas of insurance law, including property claims, as well as the handling of special investigations.