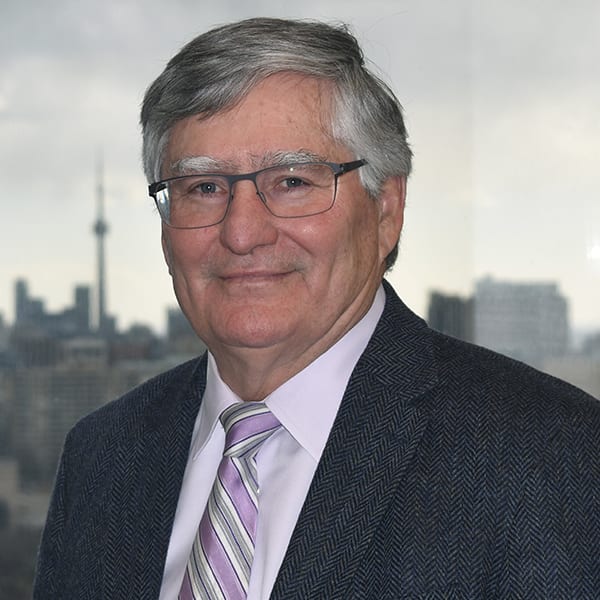 James was called to the Bar in 1971. Since then, he has built an insurance law practice renowned for its depth and variety and its commitment to quality.

In the courtroom, James is a practical, common sense litigator. His in-depth knowledge of case facts and evidence makes him a credible, formidable advocate. James has litigated more than 300 jury and non-jury trials. He has appeared before the Court of Appeal numerous times. He also has extensive mediation experience.

James has spoken at numerous conferences and seminars on various legal and insurance issues. He has been certified by the Law Society as a specialist in civil litigation.